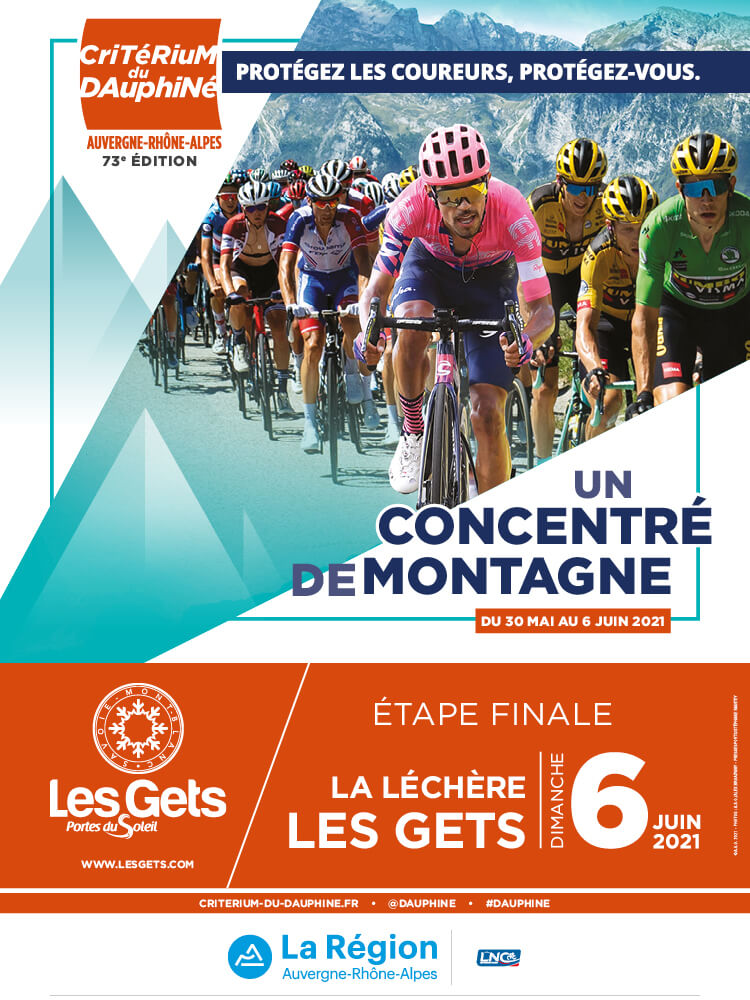 For the 3rd time, the world’s best cycling teams will be in Les Gets for the 73rd edition of the Critérium du Dauphiné.

This competition is the most famous stage race after the Tour de France and it is a real test for the riders.

The Critérium will be back to its classic format over eight days and will be held from May 30 to June 6 2021. Les Gets will host the final stage on 6 June 2021.

Finish of the final stage in Les Gets

Starting from La Léchère-Les-Bains, the 145 km grand finale will serve up a succession of climbs ready for use as a launch pad for an epic adventure: the roads up the Col des Aravis, Col de la Colombière, Côte de Châtillon and, especially, Col de Joux Plane, are the perfect terrain to go on the offensive, as is the plunge to Morzine, where the top descenders in the peloton will come out to play. The ascent to Les Gets will wrap up this climbing-fest.

The 2021 Criterium will take the start in Issoire with a loop stage. The cyclists will then carry on a tough yet balanced course, with four stages run mostly in Auvergne and a descent into the Rhone valley to finish near the Alpine peaks. The favorites will compete on a gruelling Alpine trilogy with finishes in Le Sappey-en-Chartreuse and the ski resorts of La Plagne and Les Gets. 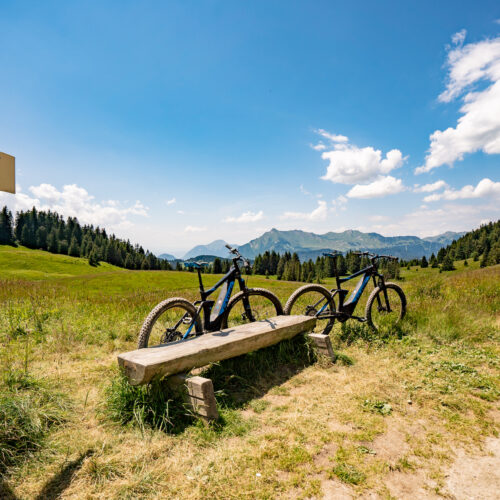 Located on the prestigious Route des Grandes Alpes, Les Gets offers a complete package for all cycling lovers!

Road-bikers come to the region, both as part of the Routes des Grandes Alpes, or to climb the mythical Tour de France cols surrounding the village.