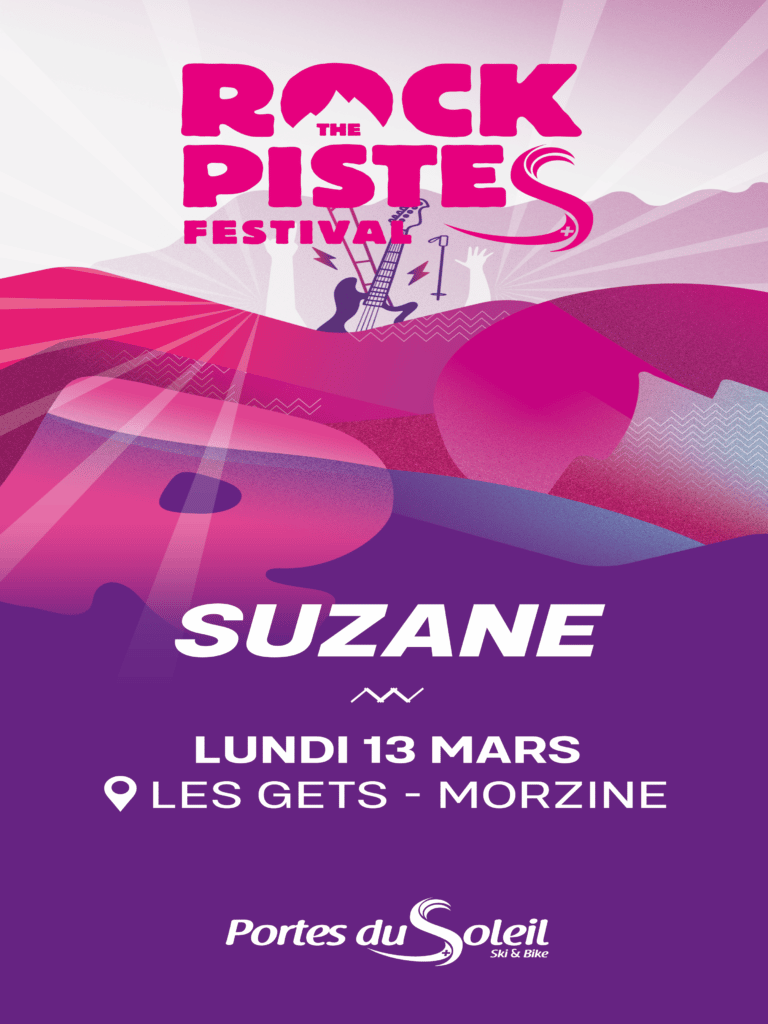 On Monday 13th March 2023, the unique rock/pop festival will shake up the Gets-Morzine stage with the French musician SUZANE!

In 2013, the young Suzane arrived in Paris from her native south, her rucksack full of things to prove and dreams to be fulfilled. With her first album going gold, a Victoires de la Musique award for Best Newcomer in 2020, a nomination for the Female Artist award at the Victoires de la Musique in 2021, and 323 tour dates under her belt, those dreams have been achieved.

Her latest album was released on 4th November. With strong tracks, some pop and catchy, others acoustic and melodious, this album is the most successful part of her journey yet. So don’t miss singing along with her at the festival!

Come to the top of the Folliets du Golf chairlift to enjoy an unforgettable moment with family or friends. 🎵

At the top of the Folliets du Golf chairlift 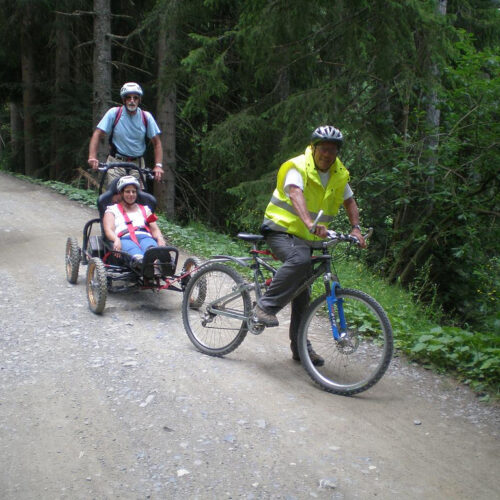 Winter and summer, you will find all the informations needed to people with disabilities to spend an enjoyable stay in Les Gets. 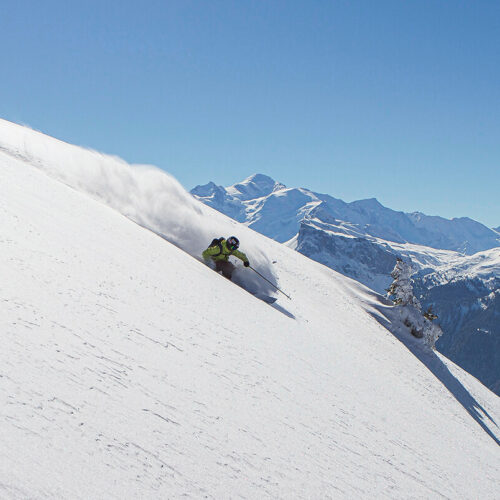 Les Gets is part of Les Portes du Soleil ski area, one of the largest in the world, comprising 12 resorts between France and Switzerland.

Find here the list of winter sports, cultural and wellness activities accessible to people with disabilities.