The blue trail offers the option to walk around Mont Chéry on paths alternating between more technical passages in the forest and rolling mountain pasture crossings.

The route starts with a gradual ascent on the road for +/- 2km, before taking a path that will take you to the charming alpine pasture of Mont Caly. After a short contemplative break, continue on a hilly, rolling and playful terrain with the Roc d’Enfer in your sights, to reach the Col de l’Encrenaz pass. A real delight in terms of exercise and views!

You then start a succession of short but intense climbs in the forest followed by a descent on a forest track towards La Sarre. A short break at the halfway point to admire the Pointe de Nantaux, Avoriaz, the Hauts-Forts and the Dents Blanches. You then alternate between forest passages and crossings of clearings before completing the last few kilometres to reach the finish in the centre of the village.

Find the route and profile of the race on https://tracedetrail.com/fr/trace/trace/141046

Le route is subject to change.

The plus:
Participation gift
Timing of the race
Refreshments on the course
Safety and rescue
Prize-giving ceremony 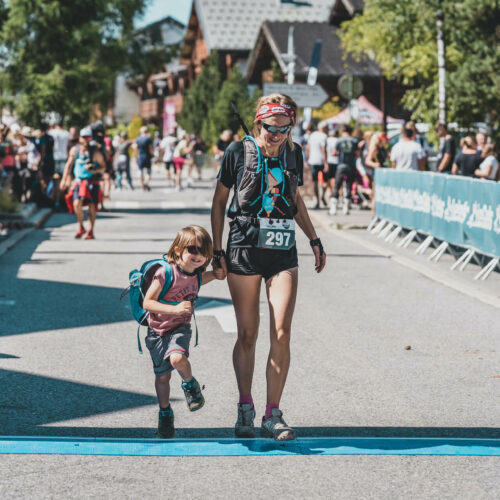 Register online to participate in one of the 4 Trail des Gets races. Registration opening on 10 March 2021 ! 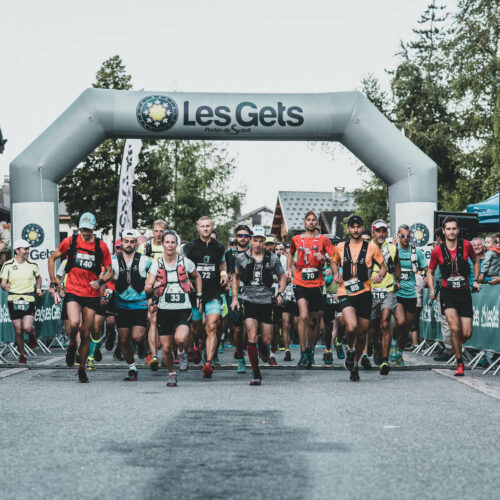 11, 21 or 39 km and/or the Mont Chéry challenge… Choose the format that suits you best and in all cases enjoy breathtaking views of Mont Blanc! 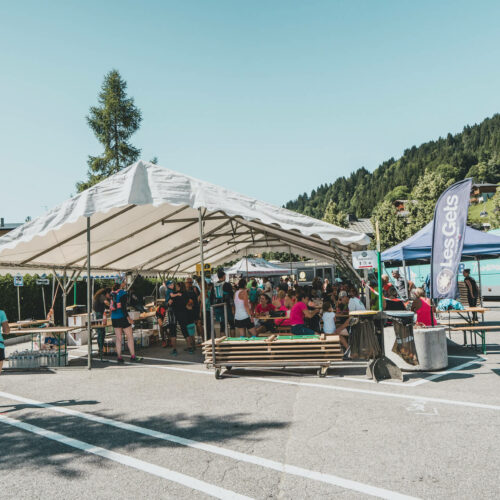 All the practical information you need to prepare your trail: rules, compulsory equipment, list of accommodation and restaurants on site…