What to do this winter in Les Gets ?

All the info on what’s open (in French). Read more

“We are in the year 2020 after Jesus Christ. The whole planet of mountain biking is being turned upside down by a pandemic that is disrupting many sporting competitions. All of them? No! A village of indomitable Gétois is still resisting the invader.” 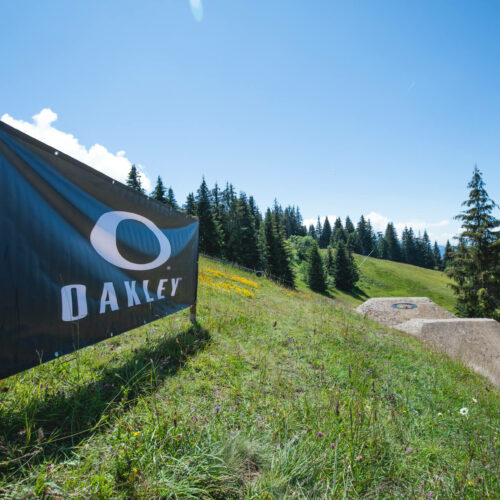 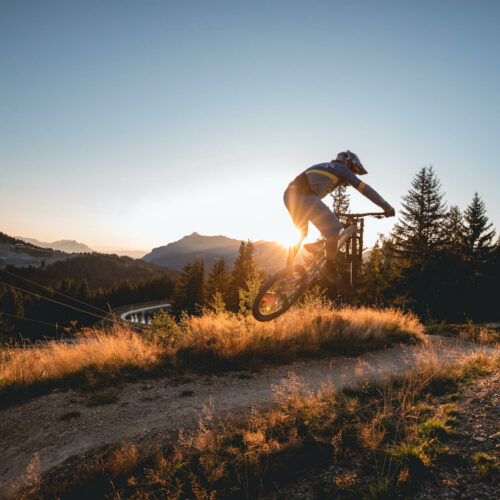 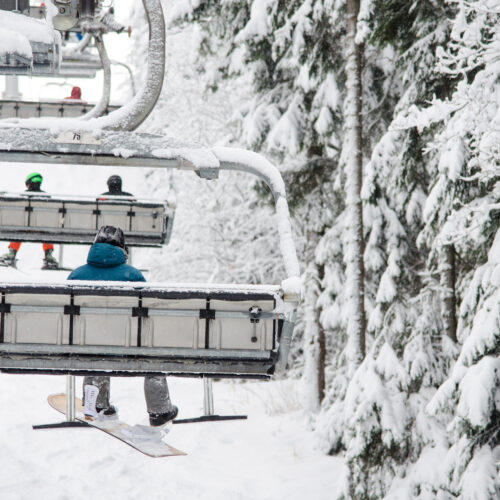