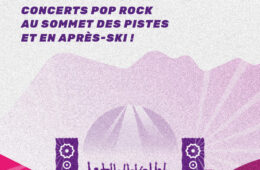 From 12 to 18 March 2023, the unusual pop-rock festival is coming back all schuss to shake up the powpow in the Portes du Soleil !

A week of music that offers skiers a unique experience of music 🎶 and skiing ⛷ in the huge Portes du Soleil area.

In 2023 Rock The Pistes celebrates its eleventh edition and plans to celebrate this anniversary in style!

See you on Monday 13 March for the Les Gets-Morzine concert.

Book your package now for this week of madness in the Portes du Soleil!

Relive IAM concert in Les Gets in 2022

Rock The Pistes, a unique concept

Since 2011, the Rock the Pistes festival has been welcoming the big names of the Franco-Swiss and international pop rock scene such as for exceptional concerts in the ski area.

Rock The Pistes, is : 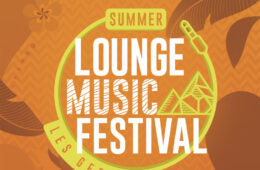 Come and browse to your heart’s content, guided by eclectic music, ranging from blues to funk, through pop or jazz…

Also enjoy many activities and entertainment planned in the resort during the festival. 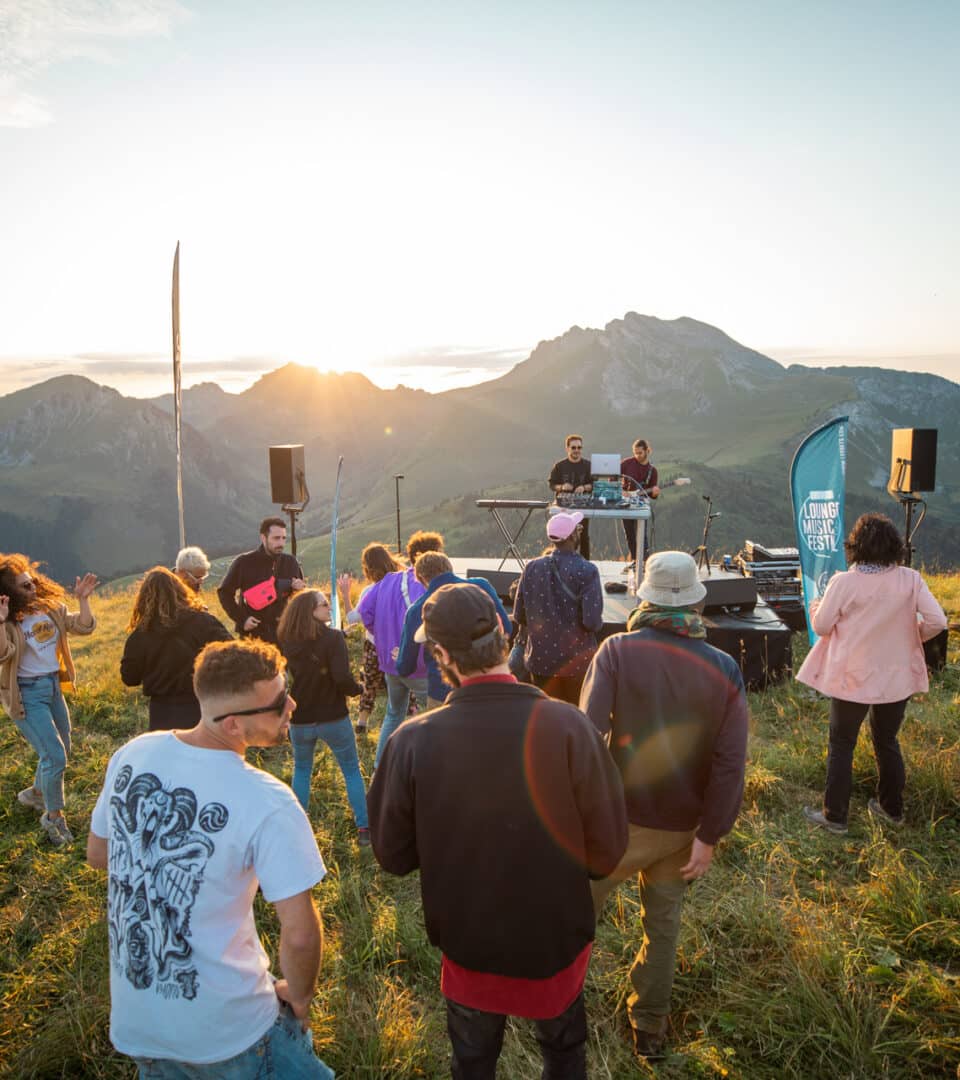 At the top of Mont Chéry, facing Mont Blanc, IVORY WHITE, Franco-Ivorian DJ will take you into his Afro-House musical universe.

You will reach the concert site thanks to the exceptional opening of the Mont Chéry cable car. After the concert, you can walk back to the village or to the Mont Caly car park.