The best riders in the world will be back in Les Gets in 2021 for a new round of the Mercedes-Benz UCI Mountain Bike World Cup, from 2 to 4 July, co-organised with the French Cycling Federation (FFC).

After the cancellation of the 2020 event due to health crisis, the Organising Committee is looking forward to the preparation of this event, which will allow the local team to get ready for the major event of the 2022 UCI Mountain Bike World Championships, 18 years after having successfully hosted them in 2004.

On the programme this summer, the Cross-country Short Track (XCC) and Cross-country Olympic (XCO) events will allow the athletes to compete one last time at international level before flying off to the Tokyo 2022 Olympic Games. On the Downhill side (DHI), the French armada will be eager to give their best in front of their public in a very exciting atmosphere!

“We all have at heart to offer a great MTB World Cup to our public and to all the athletes this summer in Les Gets. My optimistic side leads me to believe that all the conditions will once again be in place for a great event!”

” Our federation is proud to support the resort of Les Gets, which this year will resume the programme of international events. The world of mountain biking will once again be celebrating in the heart of Haute-Savoie! This event will allow the best athletes of the discipline to get their marks on the courses of Les Gets, one year before the World Championships.”

The 2022 MTB World Championships : an event not to be missed

In co-organisation with the FFC, the resort of Les Gets is currently working on the preparation of the UCI MTB World Championships which will take place from 24 to 28 August 2022.

Major MTB event after the Olympic Games, the event will mark the return of Les Gets to the forefront of the international scene and will echo the success of the last MTB World Championships organised here in France in 2004, which were one of the keys to the development and innovation of MTB in the resort 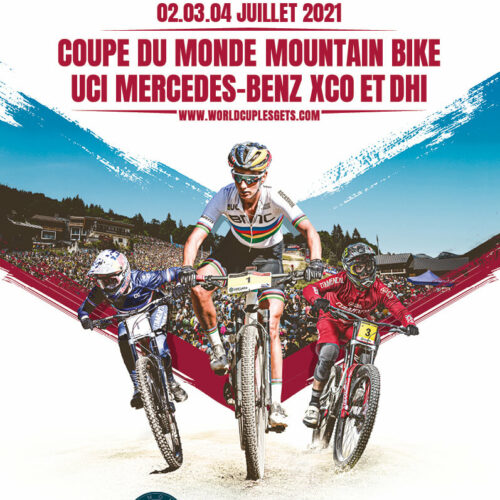 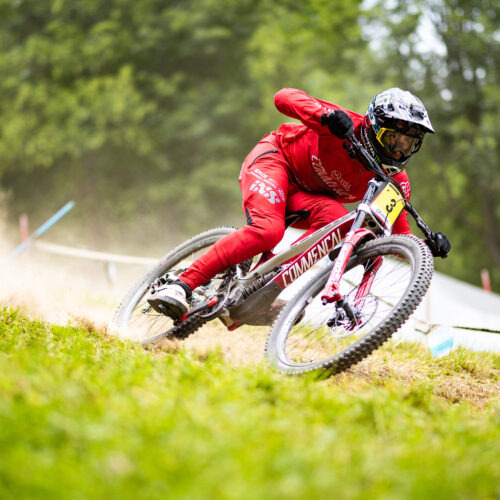 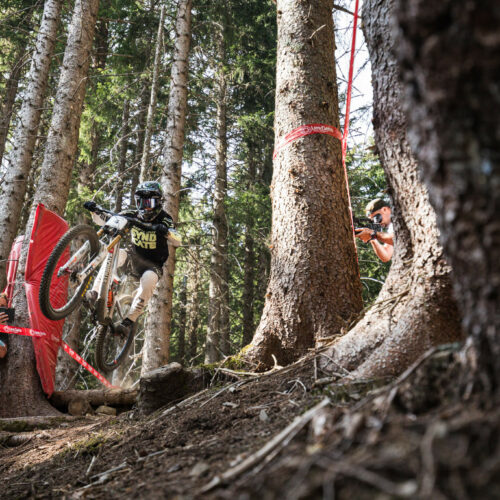