Welcome to the 1st edition of Montreux Comedy fait du ski which will be held from January 14th to 21st!

The best of French and British stand-up comedy will pass the torch to each other with a single objective: to give the audience a unique moment of entertainment. From the absurd to the spicy, from French to English, there will be something for everyone. Something to relax your zygomatic after a great day of skiing !

We propose two stand up evenings in French (17th and 18th January) and English (19th and 20th January) where a range of renowned artists will follow one another with Gérémy Crédeville and Tom Houghton as headliners.

And also, an off festival

In co-production with the famous Montreux Comedy Festival, which has been a source of talent for over three decades, this alpine variation promises a fresh and light wind under the sign of humour. 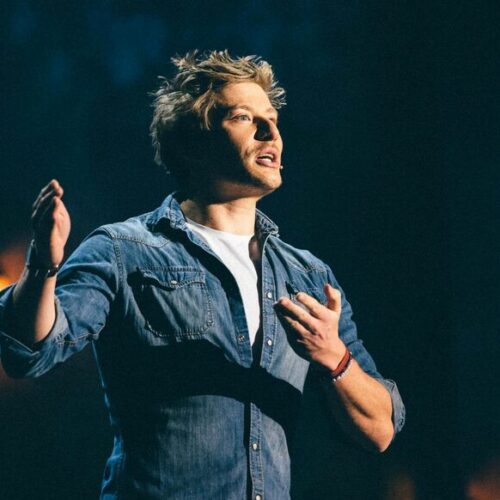 two stand up evenings in French and English where a range of renowned artists will follow one another with Gérémy Crédeville and Tom Houghton. 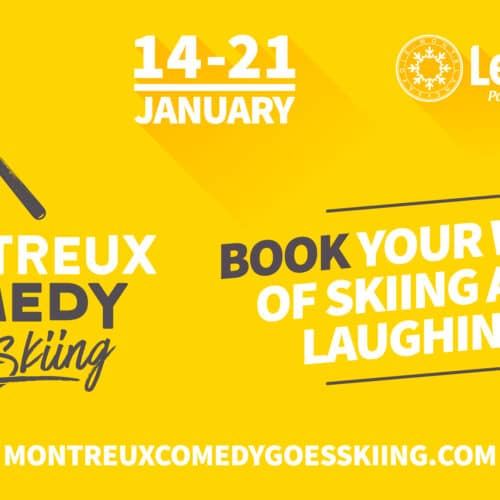 Book your ski week with our special offer Montreux Comedy goes skiing Get a 30% discount on your ski pass. 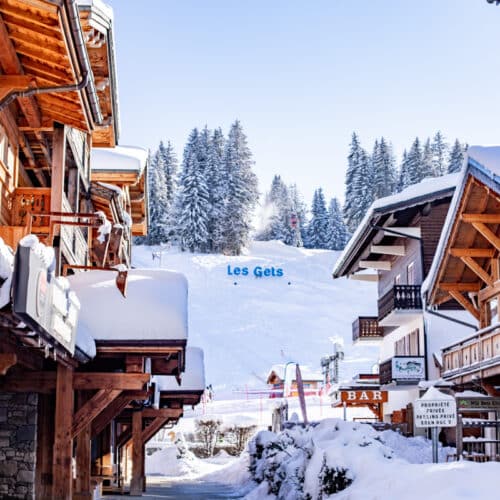 All the practical information to prepare your stay: reservation, evening events, contact…